Orcas are one of the more interesting animals of the sea. These giant mammals can grow to as long as 32 feet and weight up to 6 tons which makes them huge. And not only are these guys large and in charge, but they’re also known as one of the strongest carnivores of the ocean. They typically chow down on sea lions, fish, and other marine life and they also hunt in packs. But how do these massive wolves of the sea find their prey? By becoming bat like and using sound waves to pick up where their next meal is. But does this mean that you’re in danger if you come across one in your time on the open water? As of now there have been no documented cases of attacks on people in the wild. Just don’t be a sea lion out there! 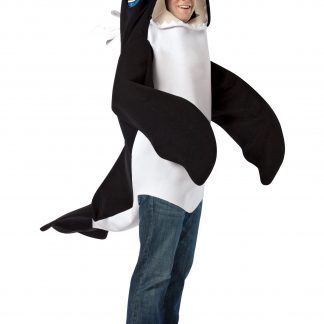